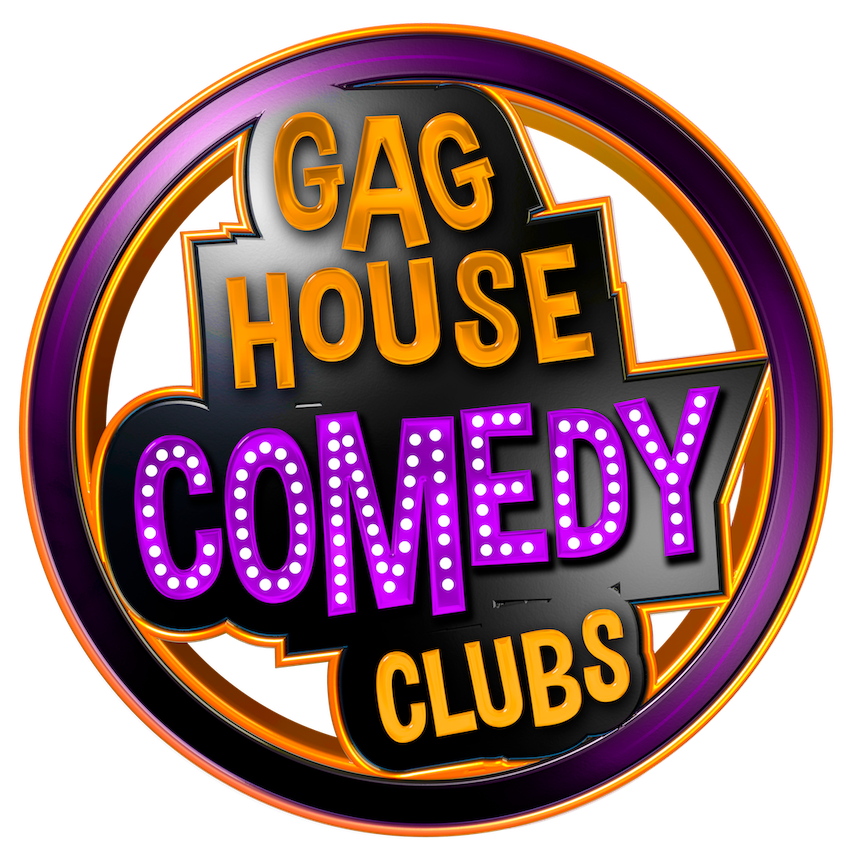 GET READY TO LAUGH ALL NIGHT AT GODALMING GAG HOUSE

GET READY TO LAUGH ALL NIGHT AT GODALMING GAG HOUSE

THE FIRST Friday of the month is fast approaching, and that only means one thing: your monthly professional live comedy club Godalming Gag House Comedy Clubwill be back in town, holding the fort at The Borough Hall on Friday, March 1 with comedians Craig Murray, Sam Russell, Louis Burgess and Rahul Kohli.

Hailing from Dewsbury, West Yorkshire (a town otherwise famous for international terrorists, fake kidnaps and ‘Britain’s Best Market’) and currently recognisable to many as the face (and voice) of Plusnet Broadband, northerner Craig Murray is currently one of the hottest rising talents on the comedy circuit.

Having started his comedy career as a resident MC at The Funny Side Comedy Clubs, he’s a master of audience interaction and comedy improvisation. He then began bringing his impressive stage presence and flair for audience banter to his very own stand-up set. Within just one month he had reached the final of The Other Side New Act of the Year competition and within 3, the final of the coveted Hackney Empire New Act of the Year.

Sam Russell is an exciting act making his mark on the comedy circuit, both in the UK and abroad. Warm and likeable, his optimistic, upbeat brand of comedy focuses on the hilarity of life’s weirder moments and the challenges of its everyday mundanities, to which we can all relate.

A natural host, Sam is a sought-after MC and regularly comperes at comedy nights all over the country, including a resident MC spot at London’s Angel Comedy.

High energy musical comedian Louis Burgess will be opening the night. His act includes a selection of choice song parodies mixed with innovative sample-based set implementing sound bites, raps, beatboxing and live voice-over. His act is full of energy and will have you sweating in your seat! Louis is an online viral star with over 50 Million views on YouTube. Seen & heard on Radio 4, ITV, UNILAD and Metro.

Rahul Kohli is one of the fastest rising acts on the circuit. A young Geordie Asian man combining fierce political satire with surreal storytelling.

His debut solo show: Newcastle Brown Male, gained critical acclaim at the 2016 Edinburgh Fringe Festival earning him a top pick of both BBC Radio 4 and the Huffington Post. It also gained him radio credits for BBC Radio 4’s State of the Nation and BBC Asia Networks Big Asian Comedy Night.

Come and have a laugh with us this Friday night and grab yourself a ticket before they all sell out! They’re on sale now and they’re just £14.00 + booking fees. To book yours, please call 01483 361101 BOOK HERE 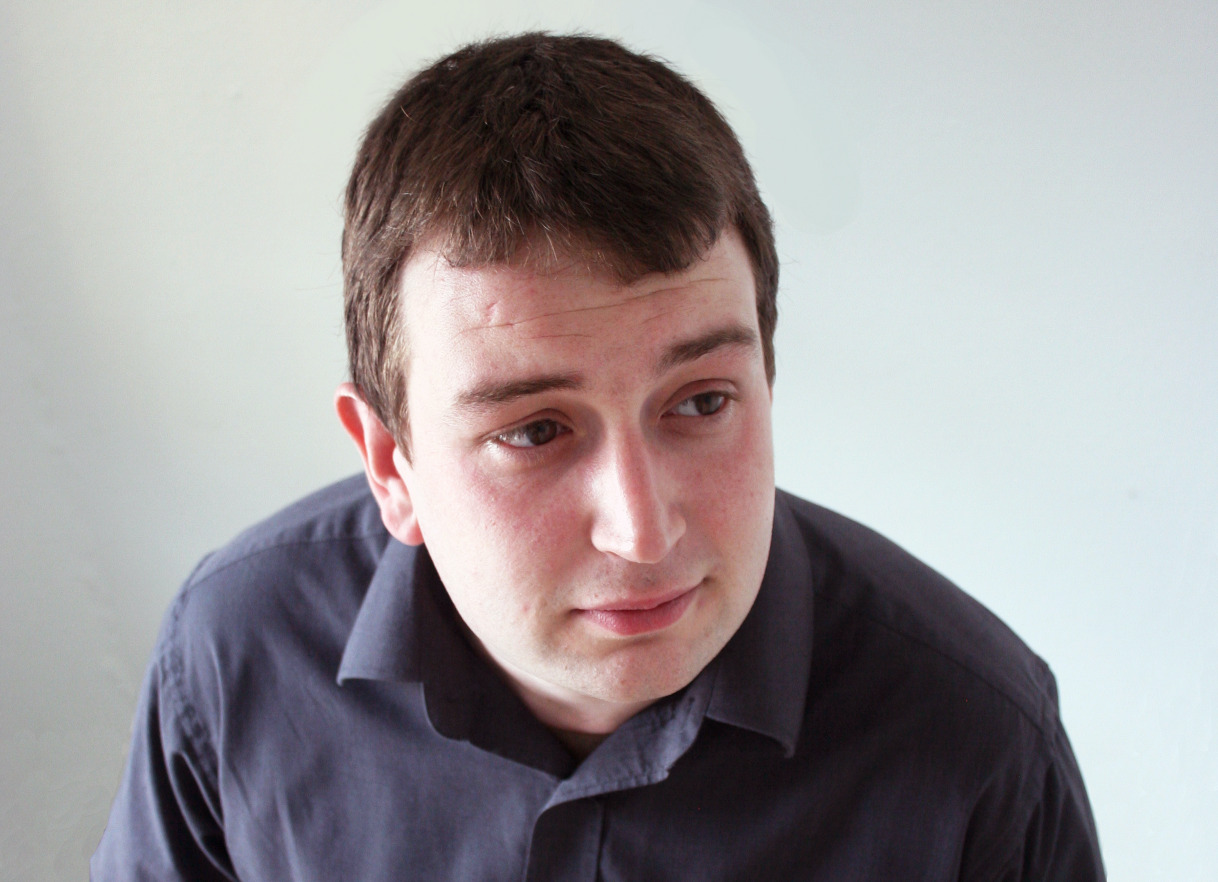 By continuing to browse the site you are agreeing to our use of cookies.
Go to Top